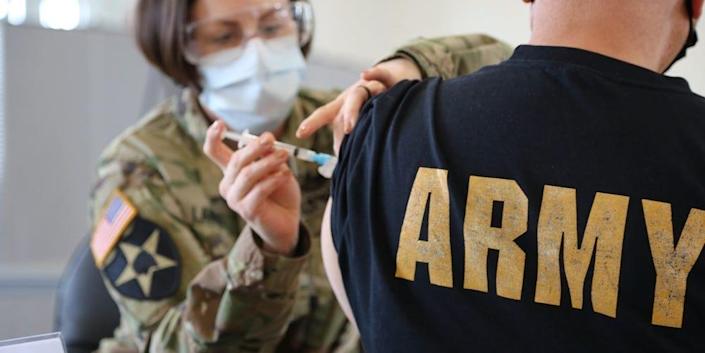 A senile pedophile in the pay
of the Chinese Communist Party steals the election.This is called a “coup d’etat.”
He proceeds to abandon Afghanistan,run up trillions in debt and let in thousands of migrants.
Now Americans are discovering that his vaccinesare killing them.  Why should this come as a surprise?
Face reality.  It’s long overdue.
The Democrat (((i.e. Communist))) mandate is to destroy the US.
Why are patriotic Americans so slow to grasp this and react?
The globalists (i.e. Rothschild central banking cartel) have overreached. If vaccines prove as toxic as feared, it might result in the reform of the banking system.   What is Communism?

Army medical doctor speaks up about the vax

Jim Stone— “A well qualified 20 year veteran Army doctor with the rank of Lieutenant Colonel spent about 15 pages listing credentials and then started dropping bombshells. Here they are. 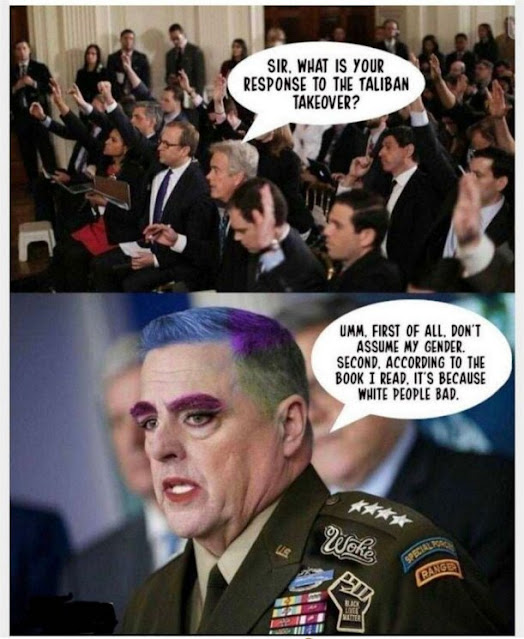 (US army led by Communist traitors)

“I personally observed the most physically fit female Soldier I have seen in over 20 years in the Army, go from Collegiate level athlete training for Ranger School, to being physically debilitated with cardiac problems, newly diagnosed pituitary brain tumor, thyroid dysfunction within weeks of getting vaccinated.
Several military physicians have shared with me their firsthand experience with a significant increase in the number of young Soldiers with migraines, menstrual irregularities, cancer, suspected myocarditis and reporting cardiac symptoms after vaccination.

Numerous soldiers and DOD civilians have told me of how they were sick, bed-ridden, debilitated, and unable to work for days to weeks after vaccination. I have also recently reviewed three flight crew members’ medical records, all of which presented with both significant and aggressive systemic health issues.

Today I received word of one fatality and two ICU cases on Fort Hood; the deceased was an Army pilot who could have been flying at the time. All three pulmonary embolism events happened within 48 hours of their vaccination. I cannot attribute this result to anything other than the Covid 19 vaccines as the source of these events.

Each person was in top physical condition before the inoculation, and each suffered the event within 2 days post vaccination. Correlation by itself does not equal causation, however, significant causal patterns do exist that raise correlation into a probable cause; and the burden to prove otherwise falls on the authorities such as the CDC, FDA, and pharmaceutical manufacturers. I find the illnesses, injuries and fatalities observed to be the proximate and causal effect of the Covid 19 vaccinations. 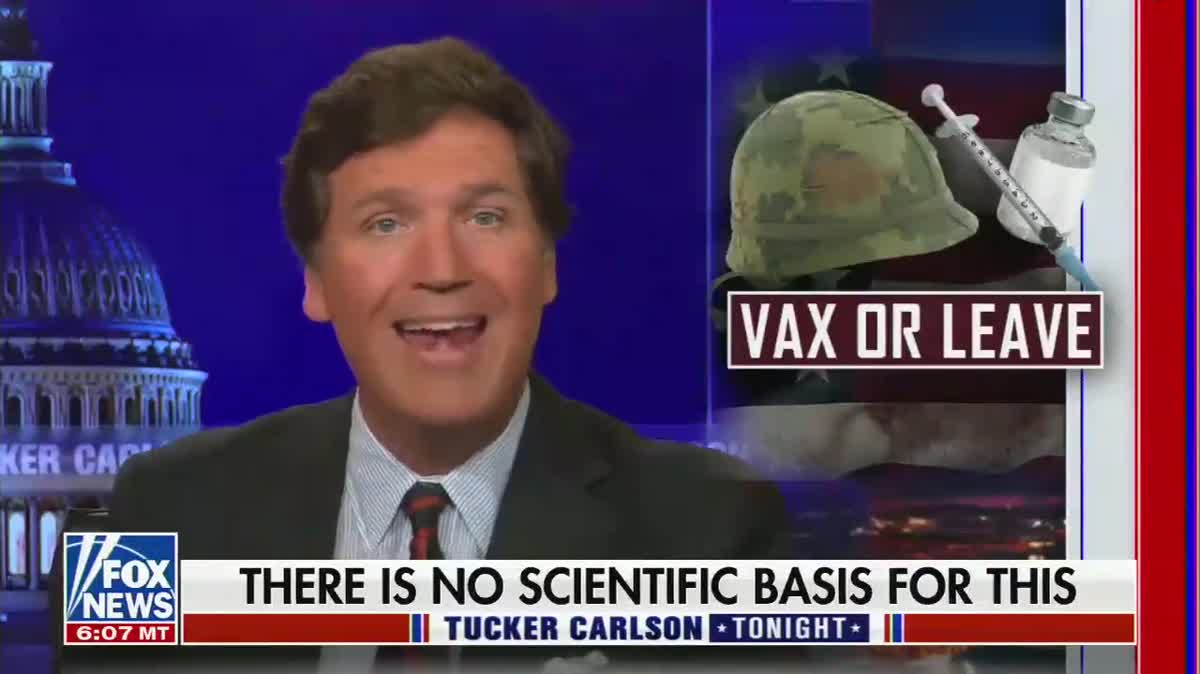 The shots carry mRNA that causes the recipient to create trillions of spike proteins. This is a problem for five reasons.

First, it turns out that the spike proteins are not remaining locally in the (shoulder) injection site but have been found circulating in the blood and in virtually all organs of the body.

Second, the spike proteins themselves have been shown to be pathogenic (disease causing) attaching to endothelial, pulmonary and other cells, forming clots and attacking heart cells.

Third, the spike proteins and their lipid nanoparticles cross the blood brain barrier, with unknown long-term effects on the brain and high concern for chronic neurodegenerative disorders.

Fourth, these spike proteins interact in many signaling pathways which may trigger tumor formation, cancer, and other serious diseases.

“An unnecessary risk is any risk that, if taken, will not contribute meaningfully to mission accomplishment or will needlessly endanger lives or resources.” Army leaders accept only a level of risk in which the potential benefit outweighs the potential loss. From a risk management assessment perspective, with no long-term safety data regarding these five issues, this is an unacceptable risk management risk. 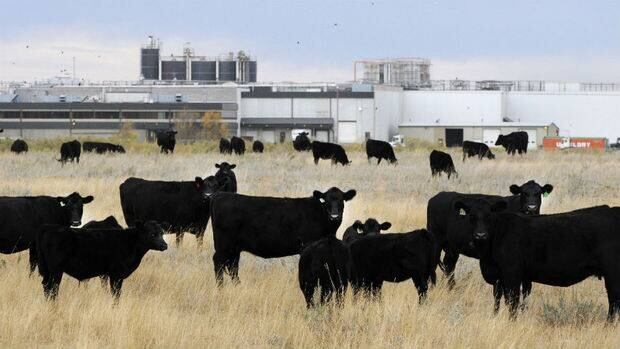 I have reviewed the Motion for a Preliminary Injunction which discusses the issue of prior immunity benefits outweighing the risks of using experimental Covid 19 Vaccines, together with proposed exhibits and materials cited therein.

In opinion on this subject matter, I am also drawing my own conclusions that will be put into practice in my current role as an Army flight surgeon knowing full well the horrific repercussions this decision may befall me in terms of my career, my relationships and life as an Army doctor.”
I can report of knowing over fifteen military physicians and healthcare providers who have shared experiences of having their safety concerns ignored and being ostracized for expressing or reporting safety concerns as they relate to COVID vaccinations. The politicization of SARs-CoV-2, treatments and vaccination strategies have completely compromised long-standing safety mechanisms, open and honest dialogue, and the trust of our service members in their health system and healthcare providers.

This doctor only saw a small portion of the problem, whatever soldiers she was over. If you want to see the entire document, use these search terms:
THERESA MARIE LONG, MD, MPH, FS LTC, MEDICAL CORPS, U.S. Army
JIM STONE COMMENT: All they know about is the ones that are damaged so badly they cannot function. How many damaged hearts are going to explode in a combat environment that were not known about before hand? How much degradation is there across the board from this shot that is enough to seriously stifle performance without being an outright medical issue? A war with China ought to reveal that.————
Related News wars-  Army MD Says Ground Pilots that Took the Vax
—https://m.washingtontimes.com/news/2021/sep/28/senior-army-flight-surgeon-warns-pilots-could-die-/
……Law Suits Against the DoD

Police, Fire, Military Being Gutted By Vaccine Mandate. Is This China’s Plan To Destroy USA?
by Wayne Allyn Root
“As a nationally syndicated radio host I get thousands of emails a week. The ones I’m getting right now are downright tragic. I’m getting heartfelt letters of anguish from policemen, firemen, paramedics, nurses, corrections officers, active duty military, military fighter jet pilots, even Navy Seals. They’re all getting ready to quit, or be fired, because of vaccine mandates. They do not want the vaccine. Even if they have to give up their pensions. Even if they are one year away from retirement and a six-figure pension.”