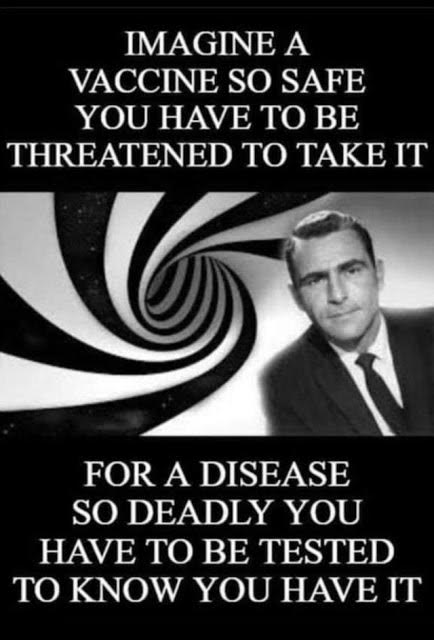 “Like all of you, I’m wondering what’s going to happen due to the vaccines over the next few months and years. It’s obvious that the only reason why California has opened up somewhat is because of the impending recall election. When that’s over and done with, no matter who wins, I would not be surprised to see the entire state go under another lockdown.”

by Mike Stone(henrymakow.com)
The good news is that after a year and five months of my being the only person – and I mean the only person – in my entire neighborhood walking the streets without a mask, I’m beginning to see others doing it. Over the last week, I estimate 5-10% of the people I pass on the street now are maskless.
Even more good news is two of the places I shop for food have stopped requiring customers to wear masks. Today was the first day I learned about it. When a girl who works at one of those stores told me the good news, I exclaimed, “Thank God!”
The bad news is I know the maskless people I see walking around almost certainly took the jab. After all, if they’ve been wearing a mask in public since February of last year, why would they suddenly remove it unless they volunteered for the needle? 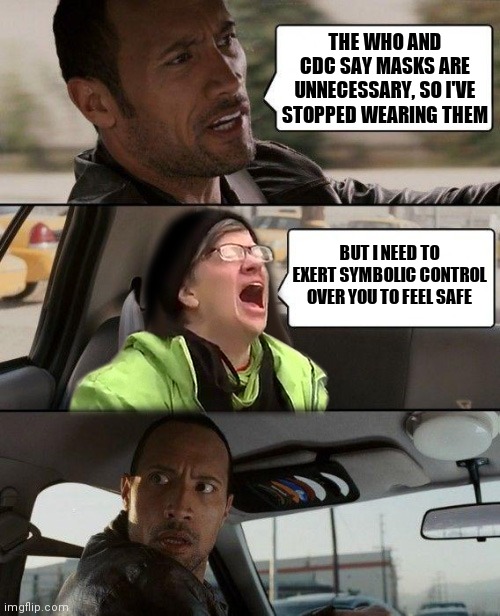 Even more bad news is 90% or more of the people I see on the street and 80% of those I see driving cars are still wearing masks, even though I’m certain the majority of them have also taken the jab.
And even more bad news: the L.A. School District is requiring all children to get jabbed in order to return to school. Can you imagine?
The girl at the register who checked me out told me that while customers are no longer required to wear masks, all the employees are.
“That’s too bad,” I said.

“Not really,” she responded. “It’s good to be safe. We don’t know who has been vaccinated.”
I tell her, “You don’t have to worry about a thing. It’s all fake.” I can’t see her face behind her mask, but I can tell from the way her eyebrows arch up that I’m the first person who has ever mentioned that possibility to her. 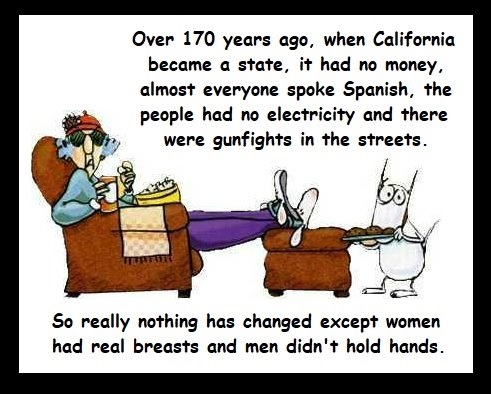 Two weeks ago, I met a cute girl from Uganda. She’s the first person I’ve been able to hold an intelligent conversation with in over a year. Only when I tell her everything is fake, she exclaims, “Then why is everyone dying in Uganda?”
Just like no one on earth actually knows anyone who supposedly died of the virus, I don’t know anyone who has died from taking the jab. I know seven or eight people who have now taken it. They range from a girl in her early 20s to a man in his late 70s. All of them appear fine, although one guy told me that after each of his shots he had to lie down in bed for three days, because “it really knocks you out.”
Having said that, I’m aware of reports claiming over 10,000 jab deaths in this country alone. I just haven’t seen any. Apparently 90% of the NFL, both players and coaches, are being forced (conned) into getting jabbed. Will we see them dropping like flies? Are they getting the same jab as everyone else? Who knows what the truth is anymore? 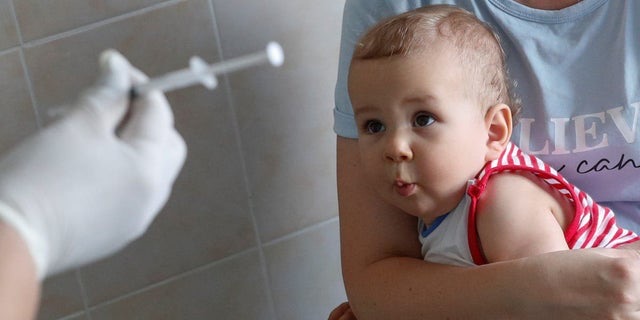 In my case, I ordered food to go from a restaurant and was told by the cashier that all the employees there got the jab. Two days after eating their food, I noticed a small bump on my head. It’s under my hair and I can’t see it, but I can feel it. Three weeks later, it’s still there. Coincidence? Should I begin drinking pine needle tea? (Intro par beside image was here)
What’s left of my family and friends have splintered into two groups: a small handful who see the writing on the wall and have dedicated the remainder of their lives to saving their souls, and the large majority who are completely oblivious to anything that’s happened over the last year and a half and are absolutely giddy about being able to go to Las Vegas and Disneyland. Their stupidity is mind boggling to behold.
At this point, I’m torn between trying to educate people and just letting them go. If they want to swirl down the drain into oblivion, that’s their choice. I just hate to see it. What’s funny – or not – is they all think I’m the dumb one. Am I?
—–Mike Stone is the author of Based, a young adult novel about race, dating and growing up in America, and A New America, the first novel of the Alt-Right, a dark comedy set on Election Day 2016 in Los Angeles – – Available on Amazon.