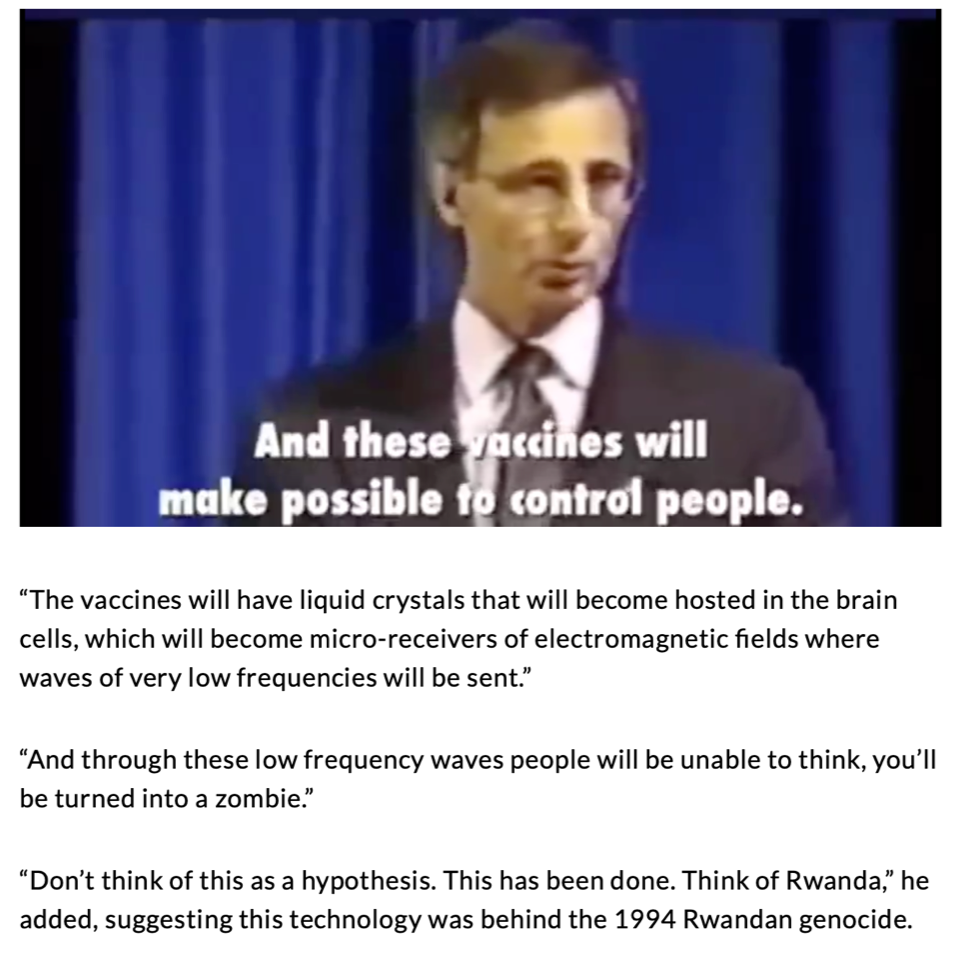 Mind Control: Scientists Engineer ‘Magneto’ Protein Capable Of Remotely Controlling Brain & Behavior
by Jamie White (abridged by henrymakow.com)
In a 2016 experiment, synthesized proteins were inserted into a VIRUS, where they were injected into brains of mice to ultimately control the reward/motivation centers of brain using magnetic fields.
A theology professor in 1995 warned of mandatory vaccines containing magnetized particles that would turn recipients “into zombies.”
Scientists developed a new method of controlling certain nerve cells of the brain to manipulate behaviors — and it’s delivered via viral injection.
In 2016, researchers at the University of Virginia in Charlottesville genetically engineered a magnetized protein, called Magneto, which is inserted into a virus that’s injected into an animal’s brain to manipulate neural activity under the remote influence of magnetic fields…. 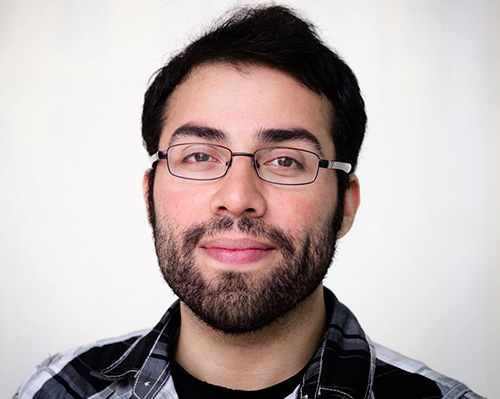 Neuroscientist Steve Ramirez of Harvard University, left, who uses optogenetics to manipulate memories in the brains of mice, says the mind control study is “badass”.

“Previous attempts [using magnets to control neuronal activity] needed multiple components for the system to work – injecting magnetic particles, injecting a virus that expresses a heat-sensitive channel, [or] head-fixing the animal so that a coil could induce changes in magnetism,” he explains. “The problem with having a multi-component system is that there’s so much room for each individual piece to break down.”
This remarkable study is notable given anecdotally reported strange side effects with the COVID-19 vaccine involving magnetism.
It’s also worth pointing out that Canadian theology professor Dr. Pierre Gilbert (above) during a lecture in 1995 warned of a coming mandatory vaccine containing liquid crystals that, when exposed to magnetic frequencies, turn vaccine recipients into “zombies.”
“In the biological destruction there are the organized tempests on the magnetic fields,” Gilbert said. “What will follow is a contamination of the bloodstreams of mankind, creating intentional infections.”“This will be enforced via laws that will make vaccination mandatory,” he continued. “And these vaccines will make possible to control people.”
“The vaccines will have liquid crystals that will become hosted in the brain cells, which will become micro-receivers of electromagnetic fields where waves of very low frequencies will be sent.”

“And through these low frequency waves people will be unable to think, you’ll be turned into a zombie.”
“Don’t think of this as a hypothesis. This has been done. Think of Rwanda,” he added, suggesting this technology was behind the 1994 Rwandan genocide.————Related – See the banned videos here.